The day started badly.
I did not know a place to go to dig, where I have't been.
A colleague suggested going to a deserted railway station "Bart."
Next to it were several German headquarters.
I did not like this idea - all the places around the station for a long time totally dug and there hard to find even a rusty nail.
When we arrived at the destination, the worst fears were confirmed - all the bunkers were dug to the bottom by our competitors.
Unearthed tin cans and almost no signals were not given a hope for good luck. Mood completely deteriorated.
But the detector gave a stable signal.
The signal was bad, like as a tin can, but I decided to dig up, because there was nothing more to dig.
Signal has been deeply bayonet spade and it gave some hope.
At a depth of 30-40 centimeters dug a piece of leather.
I immediately realized that it was a loop of gun holster. Further digging by hand only :)
Holster was not empty, the inside was a Russian TT33 gun. It was already a good find.
I checked the hole with detector, the signal is not lost, it was much better!
I continued to dig by hands and on the surface of the pit began to appear German badges.
It was great fun!

Most of the badges will soon be on sale. I'll let you know about it, those who signed up for the news.

Now look at the photo report ;) 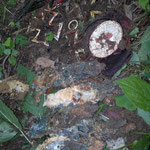 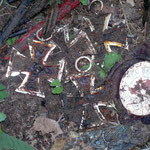 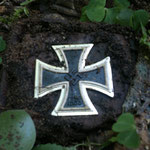 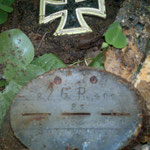 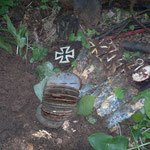 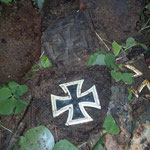 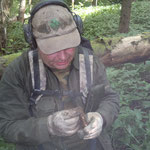 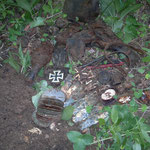 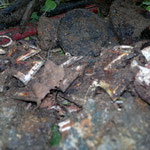 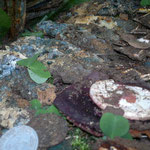 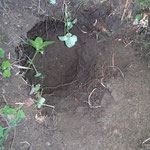 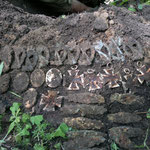 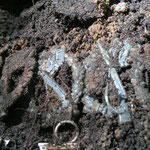 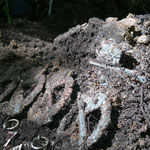 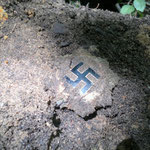