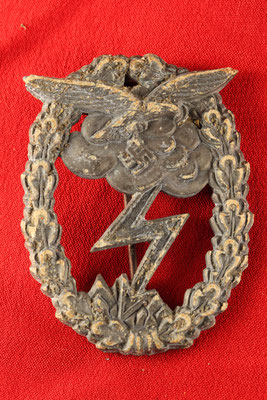 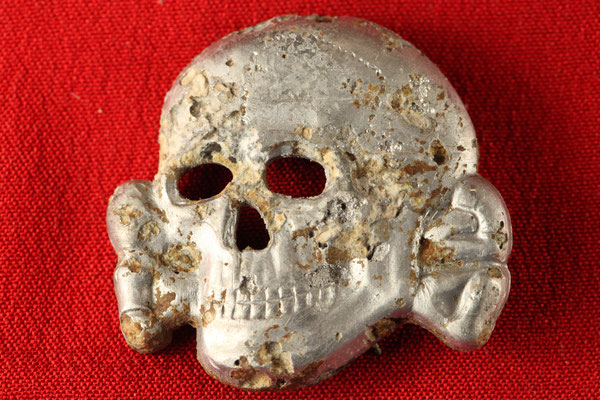 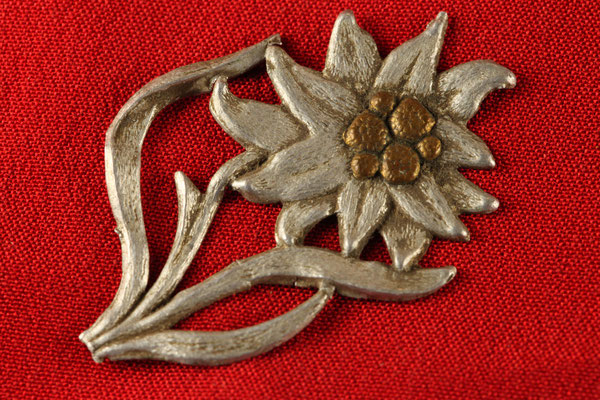 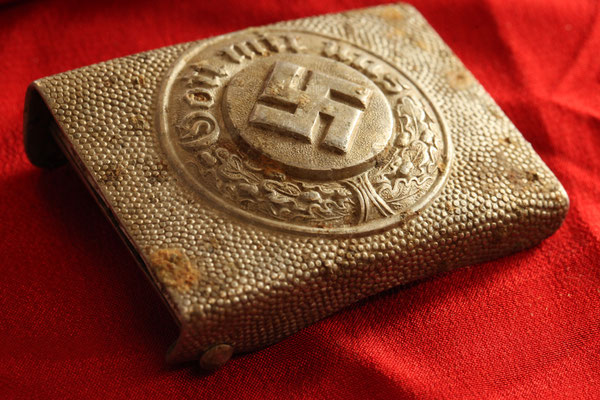 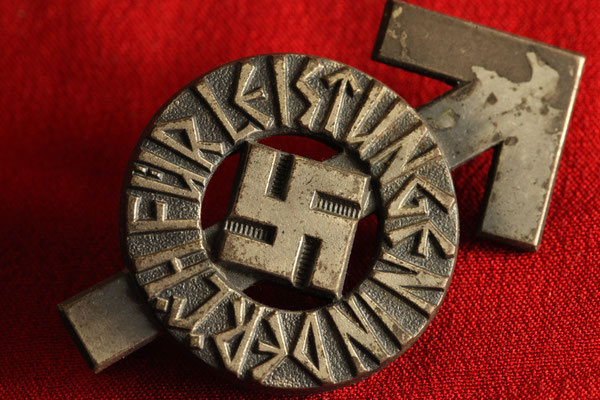 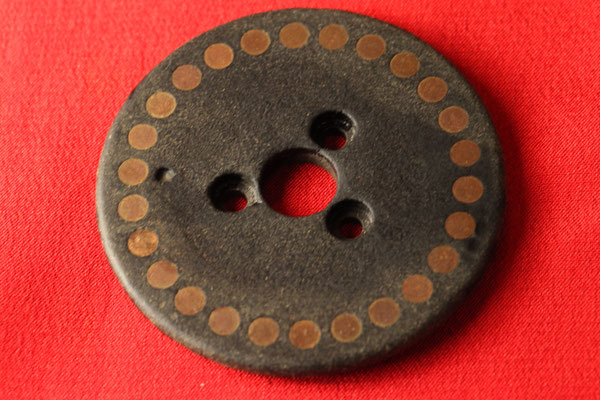 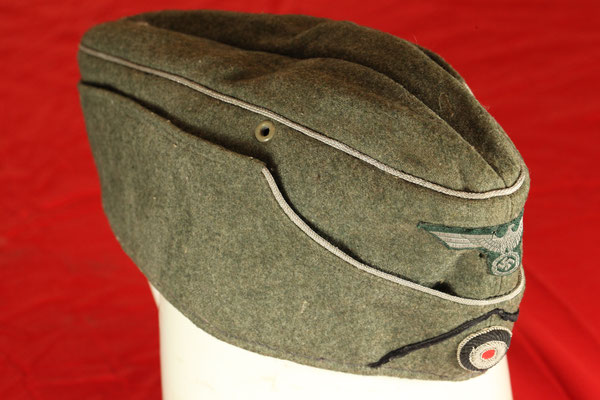 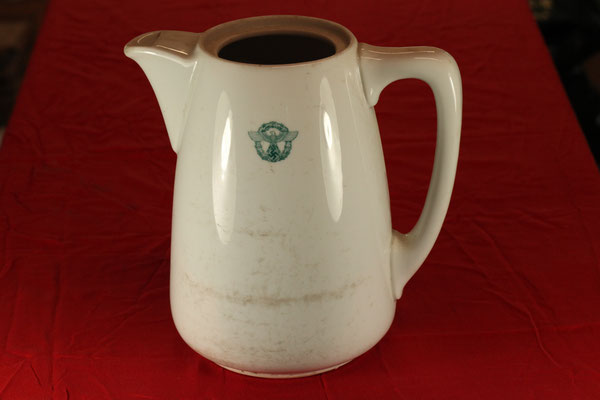 New 25 German badges in our shop!

Dear friends! I heartily congratulate you on Christmas. And wish you a successful New 2014!.

Let there be peace on earth, happiness and prosperity in your families.

Last week I was digging in the old, long-Digging places. Luck was with me. This is the fourth rotor of this forest! I will dig until I find an Enigma! :)

It's a tradition, when the day of the surrender of the German army, we find something interesting. This time, too, luck was with us!


Look at the photo album.

Bad weather? - Not a problem!

This spring is too cold. In some places the ground was frozen at 10-20 cm
Despite this, there were several successful trips.

Look at the photo gallery!

Too bad weather and too much work to dig. But one day, all the same go. Findings are not too much, but it was interesting.

Recently, was a few trips, but effective.

I found the place where I find 2 rotor Enigma cipher machine. There were a few interesting items, I'm going to go there again.

Also, from rarities like to mention cylinders of German flamethrower.
The rest as usual, most of the trip on the old places.

The day started badly.
I did not know a place to go to dig, where I have't been.
A colleague suggested going to a deserted railway station "Bart."
Next to it were several German headquarters.
I did not like this idea - all the places around the station for a long time totally dug and there hard to find even a rusty nail.
When we arrived at the destination, the worst fears were confirmed - all the bunkers were dug to the bottom by our competitors.
Unearthed tin cans and almost no signals were not given a hope for good luck. Mood completely deteriorated.
But the detector gave a stable signal.
The signal was bad, like as a tin can, but I decided to dig up, because there was nothing more to dig.
Signal has been deeply bayonet spade and it gave some hope.
At a depth of 30-40 centimeters dug a piece of leather.
I immediately realized that it was a loop of gun holster. Further digging by hand only :)
Holster was not empty, the inside was a Russian TT33 gun. It was already a good find.
I checked the hole with detector, the signal is not lost, it was much better!
I continued to dig by hands and on the surface of the pit began to appear German badges.
It was great fun!

Most of the badges will soon be on sale. I'll let you know about it, those who signed up for the news.

Now look at the photo report ;)

Weather is much warmer and the ground finally thawed. Now I can work and enjoy the first modest findings.

Wish me luck in the new season! :)

A terrible cold! Already 2 weeks -20 -25 Celsius.
Because of freezing all the time at home. This is a plus. During the season, I have a lot of things for the restoration, now is the time to do it. So soon the store will have new items! ;)

It is becoming colder, but can still dig. Snow is small and it does not interfere find something interesting.
I only had two trips, but the findings were excellent!
Unfortunately did not take a camera, afraid that the cold and snow will spoil it. Because in the gallery only the pictures from a mobile and in the home on the table. :)

Long time I don't wrote the blog ... simply did not have time to do it.
Excuse me, next year I'll try to do it regularly.
This year has been eventful. The forest gave me a lot of interesting experiences and findings.
Autumn and winter was surprisingly dry and warm, that is good news to man who regularly travels to the excavation.
Even in this bright holiday, when I decided to write you a little, behind the window-zero temperature)) (we usually celebrate Christmas with snow and frost, but not with rain)

I can tell you about each of my travel some interesting things and I will do it in next year.
But now I want to show you more photos,  not write. Most people are accustomed to seeing beautiful things in the pictures, not read about them and create pictures in his mind. :)

Very productive month! Many trips, many finds. We have become too hot to dig hard, biting mosquitoes ...

But this does not pay attention when there are good finds. :)
See photos with comments!

This weekend took Meeting of Latvian Metal Detectorists.
There was a lot of competitions, prizes, great mood and interesting finds.Thanks to the organizers from the site http://www.antik-war.lv!!!

There was a lot of good trips! Most pleased with a small staff treasure. And next to my house dug two rare badge.

In early April, we have to melt the snow and began an active search :)

In late January, the snow began to melt a little at sea, and I decided to go to a former German airfield. I was very lucky in those days.

A lot of snow ... Dig with a detector is impossible.
Layer of snow almost meter. :(((
I will dig out the German bunkers and hope that luck.....

Almost finished remove iron from the "Panter" forest. Until the spring there will not go. It was a lot of unexpected discoveries near the town. I did not think what can find something  just a few miles from my house. Look at the photos in the gallery!

News from the Kurland front.

Accumulated some photos from recent trips.
Dig as usual place of surrender.

Today I did it! :))) I will try to add interesting reports on expeditions and great original items in the store. Come back often! ;)))